Location
Kenya is bordered to the north by Sudan and Ethiopia, to the east by Somalia, to the west by Uganda, to the south by Tanzania, and to the southeast by the Indian Ocean. Much of the country, especially in the north and east, is arid or semi-arid. From the Indian Ocean the land rises gradually through dry bush to the fine arable land of the highlands.

Area
Kenya covers an area of approximately 224,960 square miles and lies almost exactly astride the equator.

Climate
In the low-lying districts, particularly along the coast, the climate is tropical, hot and humid. On the Plateau and in the highlands the climate is more temperate. Western Kenya and most parts of Nyanza experience heavy conventional rain and have two rain seasons, the long rains from April to June and the short rains from October to November.
Kenyas warm climate is favourable for tourism during the drier season that is between September and March.

Nairobi is the capital city and a commercial center. It is situated 300 miles from the Coast and lies midway between the capitals of Uganda and Tanzania. It is the largest city in East Africa and houses two UN agencies, UNEP and Habitat.

Mombasa is Kenya’s main port and a popular holiday city. It is situated on an island in a natural sheltered inlet. It is the only port that serves not only Kenya but land locked countries like Uganda, Rwanda and Burundi and Eastern Democratic Republic of Congo and Southern Sudan.

Kisumu is the Chief Port city on the shores of Lake Victoria. It serves western Kenya, Uganda and Tanzania.

Nakuru is an agricultural and industrial town in the Rift Valley basin.

Eldoret lies on the main road and rail route to Uganda. It is mainly an agricultural town that serves wheat and Maize farmers from the North Rift. 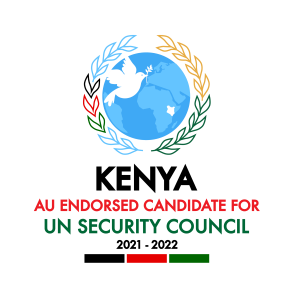 The coronavirus has continued to affect the World 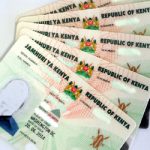 As a precautionary measure to address the spread